Our primary 5 pupils have been learning to describe people. Instead of describing 'real people' they have described Playmobil. Describing appeareance was easy, but the personallity was more complicated because they had to invent it. The description is made in Spanish but, after Christmas holidays, we will be reviewing clothes vocabulary so that they can do it also in English.
Here are some examples: 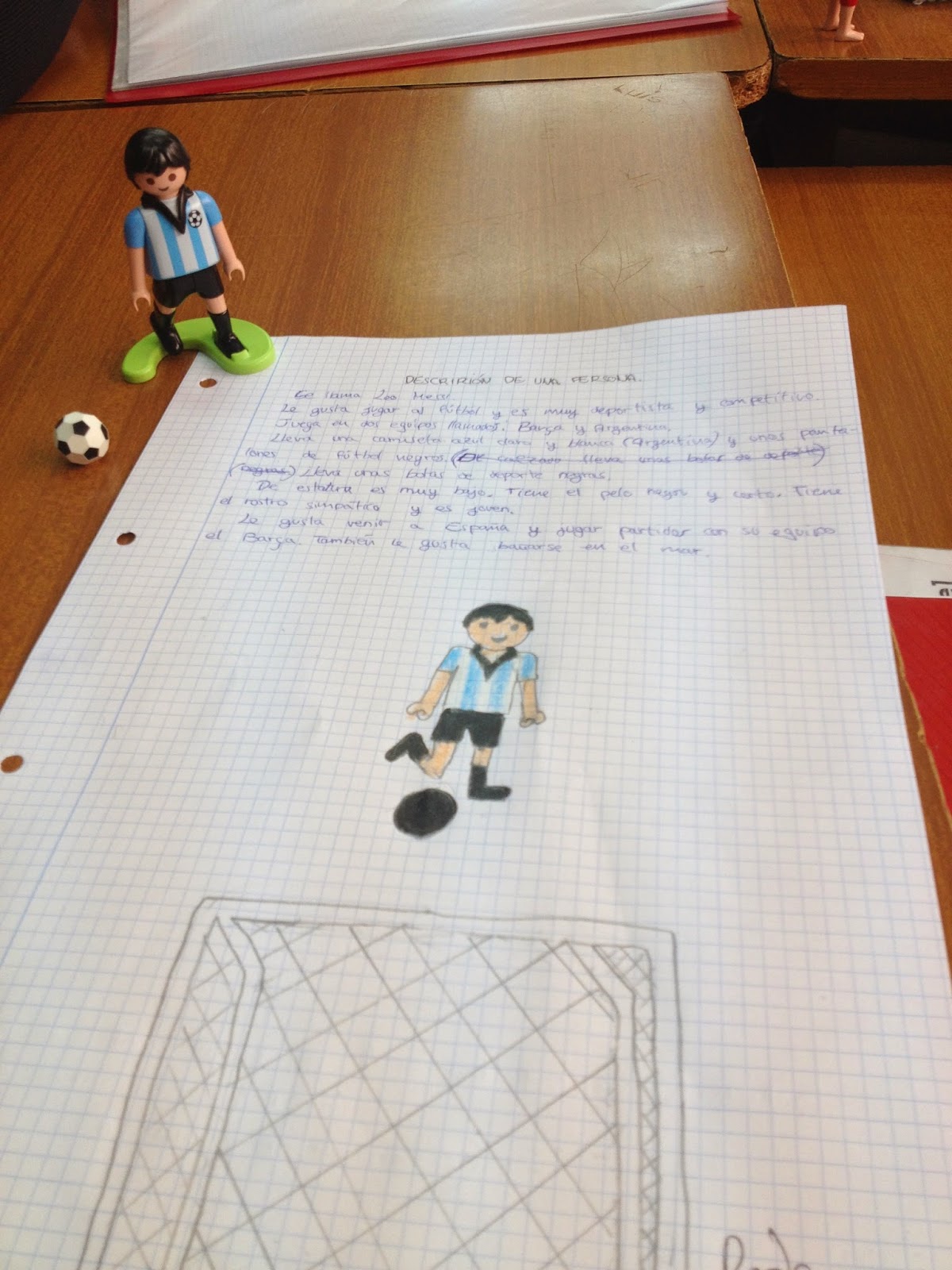 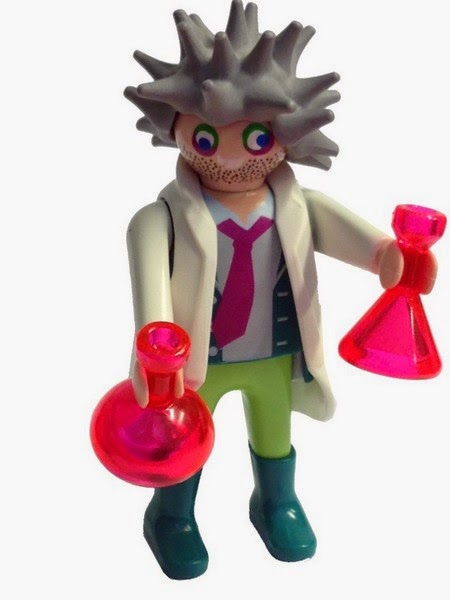 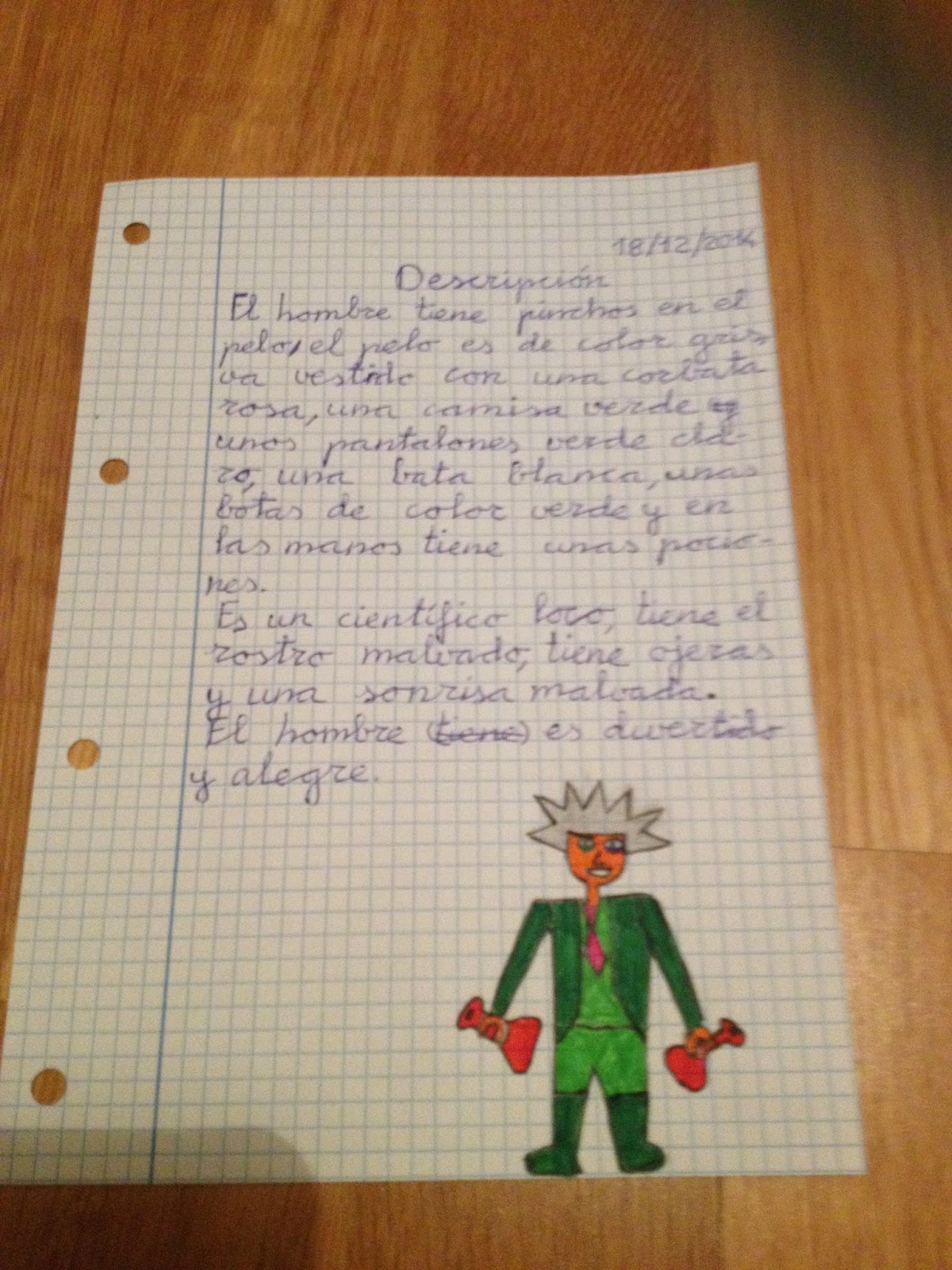 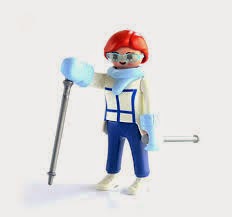 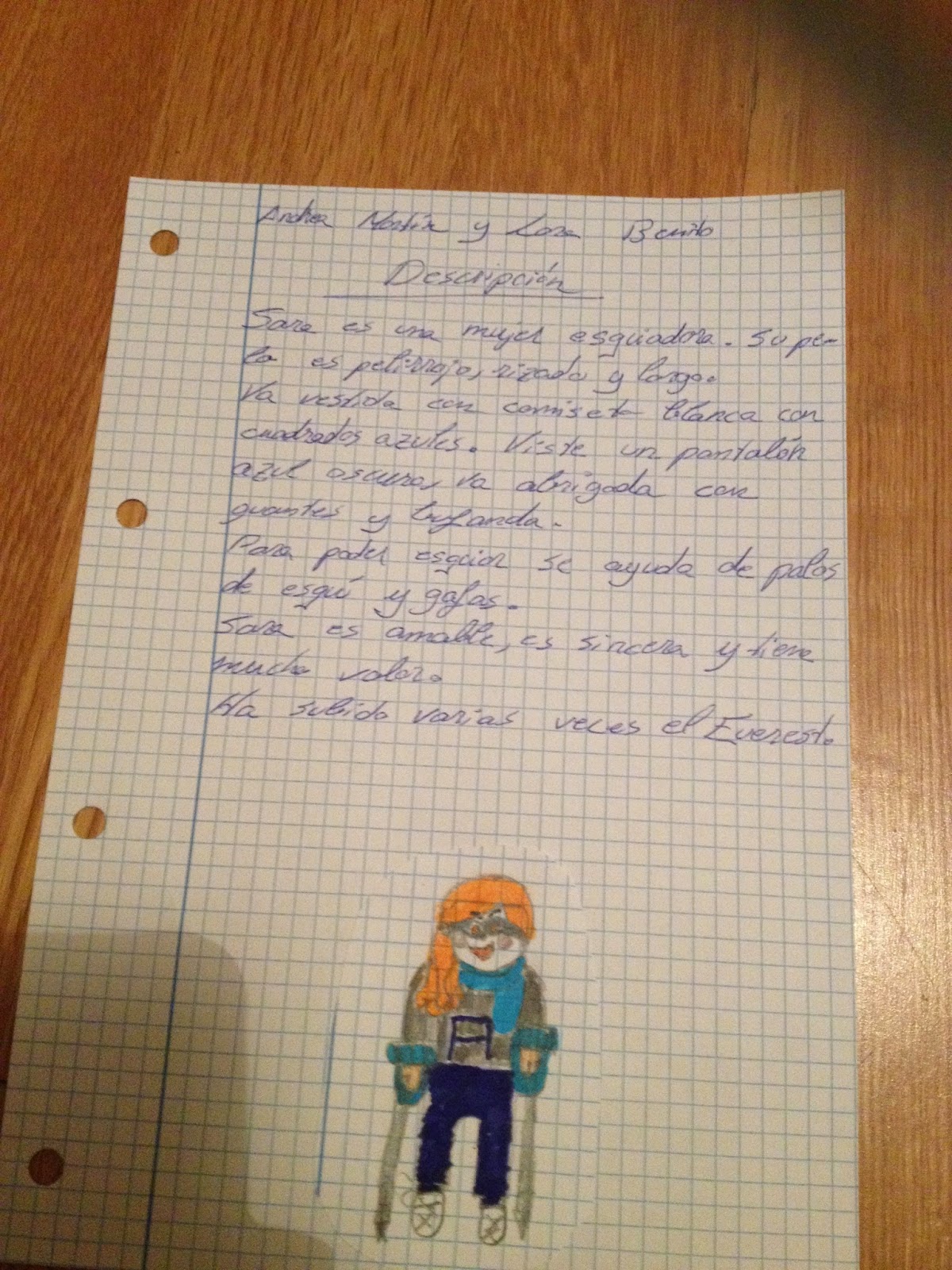 Co-funded by the Erasmus+ programme of the European Union

CTST is a project whose main aim is to compile a multidisciplinary and multilevel EUROPEAN TEACHER'S TOOLKIT packed with didactic resources and practical classroom strategies. 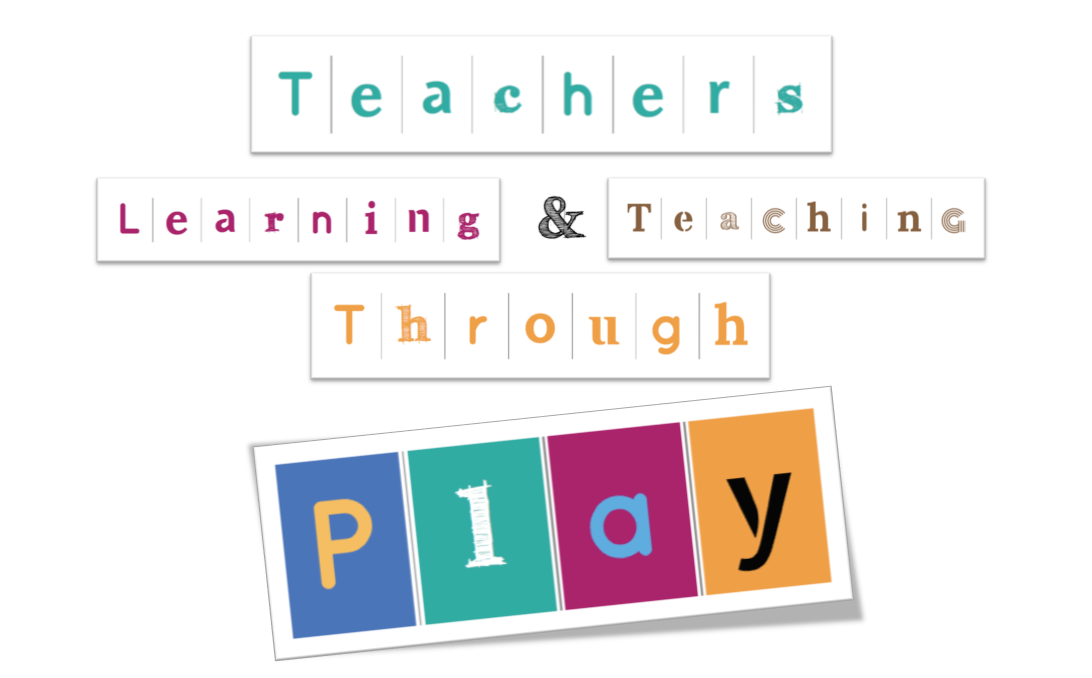 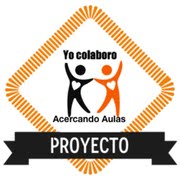 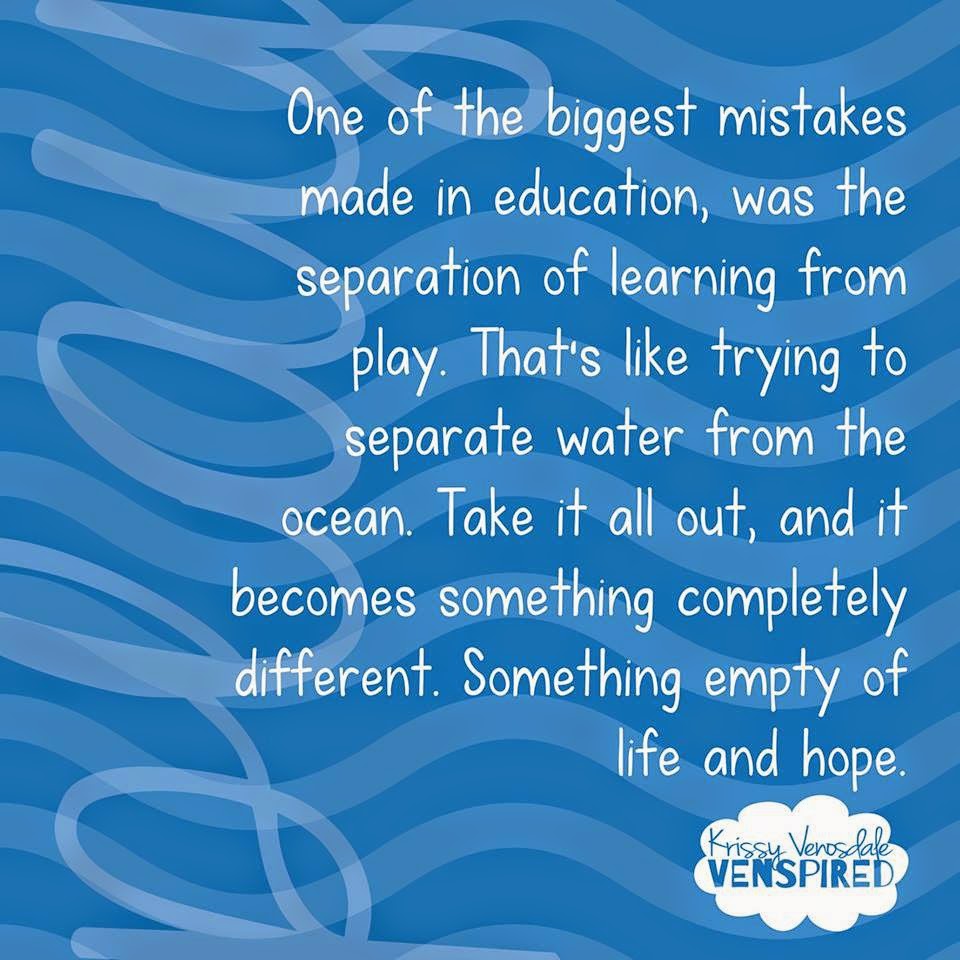